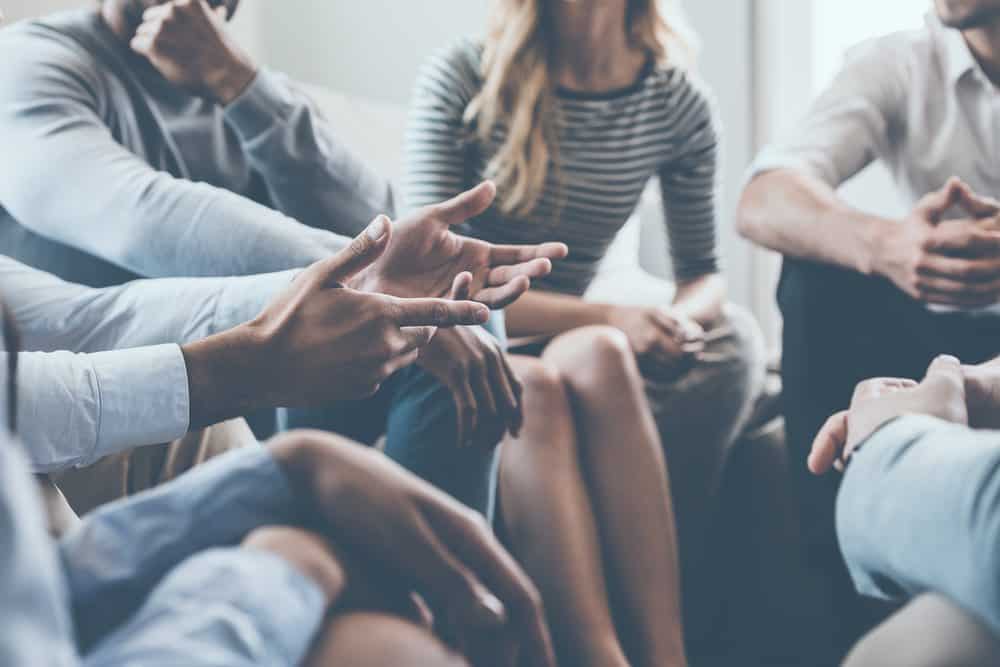 Psychological testing and assessment are similar to medical tests. The results of psychological tests will assist in the development of a treatment plan for the individual undergoing a psychological evaluation. Psychologists use tests and other assessment tools to measure and observe a client’s behavior to arrive at a diagnosis and guide treatment. They typically take two to fours with the psychologist to complete. The psychologist will then spend a number of hours reviewing your records, scoring and interpreting your testing, and then preparing your report.

Psychological tests and assessments are administered for a wide variety of reasons. Children who are experiencing difficulty in school, for example, may undergo aptitude testing or tests for learning disabilities.

Click below to read more about other psych evaluations Dr. Ferrick offers.

Benefits of Psychological Testing and Assessment

Psychological tests and assessments allow a psychologist to understand the nature of the problem, and to figure out the best way to go about addressing it. Furhtermore, psychological tests can help understand whether anger management, interpersonal skills or certain personality traits can contribute to the following problems:

Other tests evaluate whether clients are experiencing emotional disorders, such as anxiety or depression.

The Difference Between Tests and Assessments

It’s important to point out that tests and assessments are two separate but related components of a psychological evaluation. Psychologists use both types of tools to help them arrive at a diagnosis and a treatment plan.

The clinical interview occurs when Dr. Ferrick speaks to a client about his or her concerns and history, and observe how the client thinks, reasons and interacts with others. Psych assessments may also include interviewing other people who are close to the client, such as teachers, co-workers or family members. (Such interviews, however, would only be performed with written consent from the client, unless the psych evaluation is court ordered.)

Get Professional Assistance From Dr. Ferrick

Dr. Ferrick chooses a specific set of assessments and tests for each client depending on the questions that the referring party wants to be answered. This might be the client, a parent, a doctor, a therapist, employer, an attorney, or the courts. Testing often requires clinical psychologists who are licensed in your state. These psychologists are expertly trained to administer assessments and tests and interpret the results.

Typically, Dr. Ferrick evaluates clients and then recommends or confers with the client and referring party to determine a plan that would best suit that individual to move forward.

Dr. Ferrick performs psych evaluations for a number of issues: