Major Nesmeth was a prisoner of war in North Vietnam. For seven years he was confined to a small cage. To keep his sanity, he played an imaginary eighteen holes of golf daily. He would use his range of senses to clearly visualize every swing and shot. After his release he found he had shave 20 points off his old average score. As far as his mind and body were concerned he had played all those games that he had spent practicing, and refining, and perfecting using his imagination.  (Paraphrased from Jane Savoie, That Winning Feeling)
Nesmeth’s amazing improvement in performance is just one example of what research has shown us (Maltz, 1960), the human nervous system cannot tell the difference between actual and vivid imaginary practice. What a wonderful finding! Athletes, and performers of all types have embraced this new knowledge and applied it to improving the skills they wish to master.
Since our imagination is that powerful in helping us improve performance think how you might be utilizing it to sabotage yourself. Do you regularly visual disaster? Worst case scenarios? Doing the wrong thing? Consider what you could do if you did not misuse use your imagination but in fact utilized it to create the relationships, success, and freedom that you want? 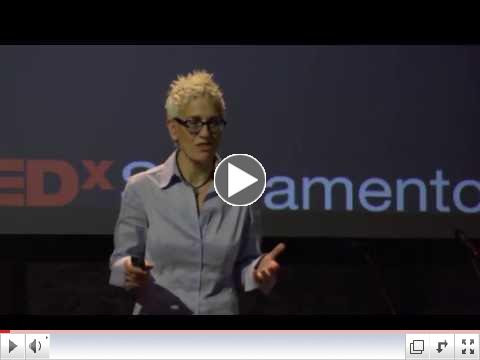