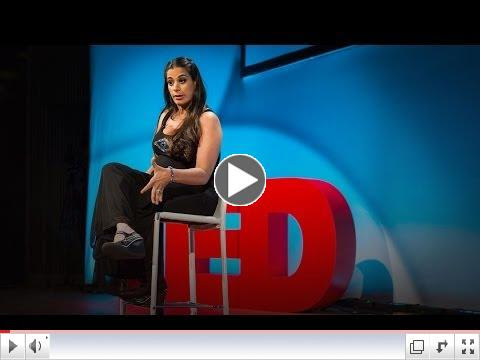 Maysoon, Cerebral Palsy is only 1 of her 99 problems.
GET IN TOUCH